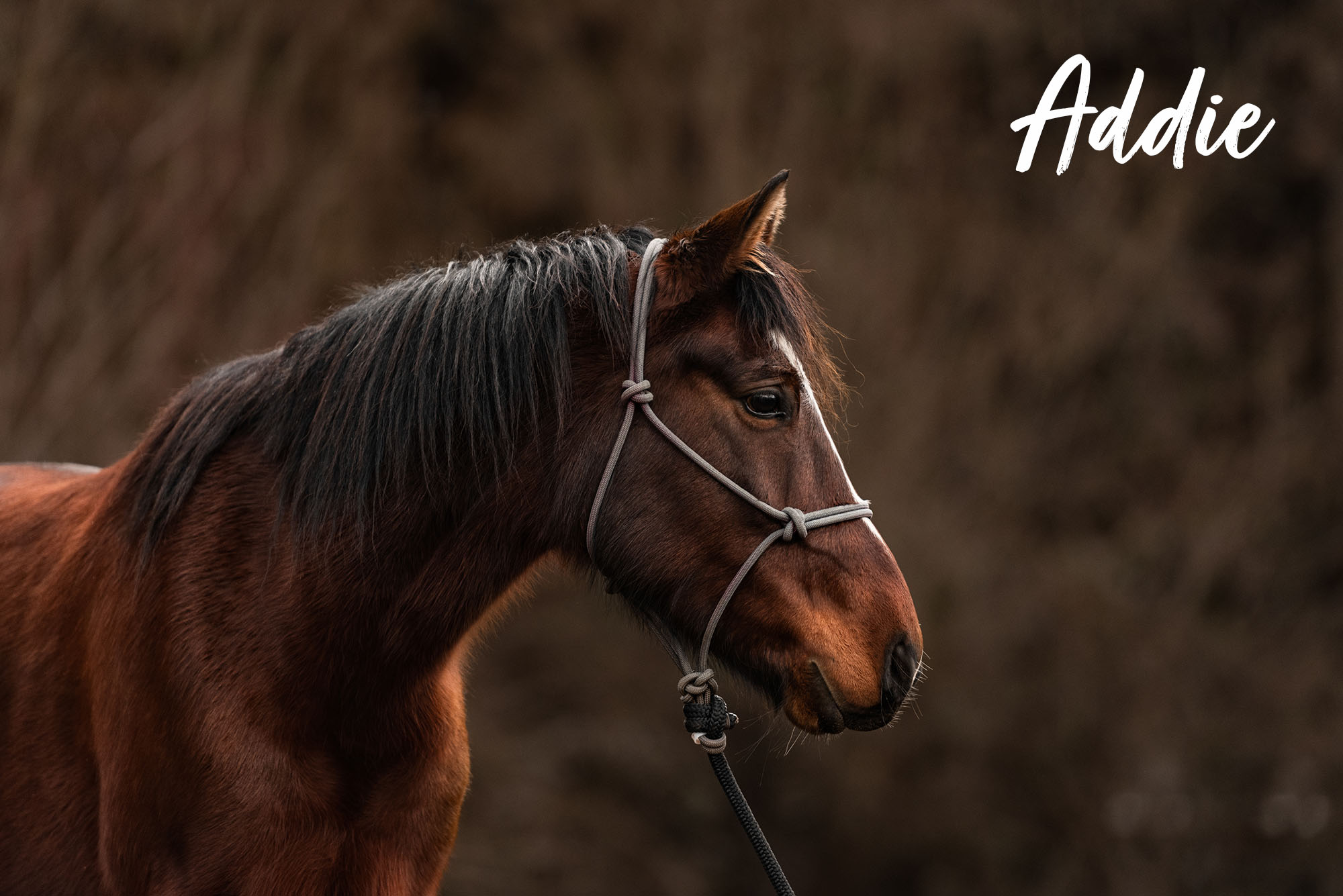 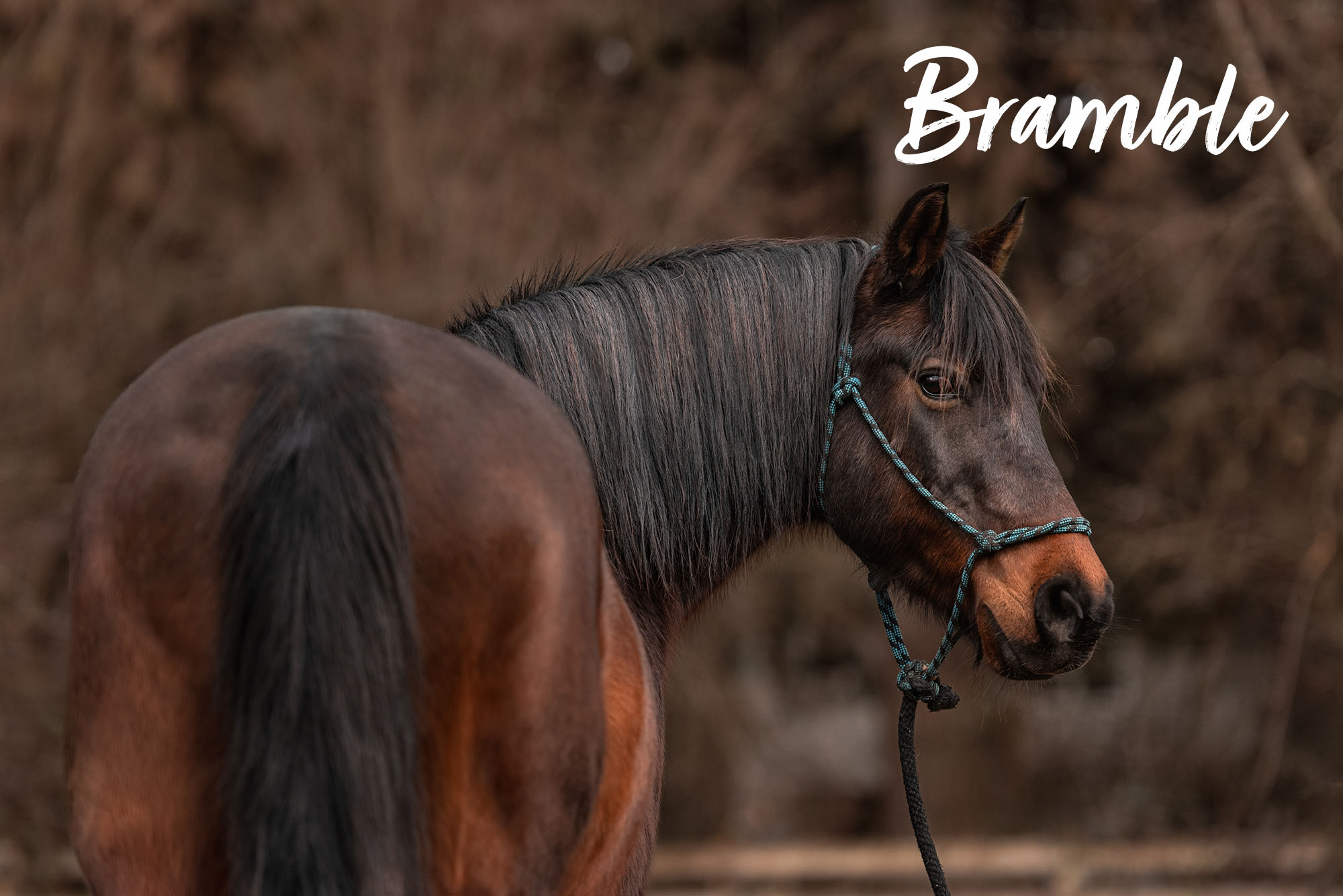 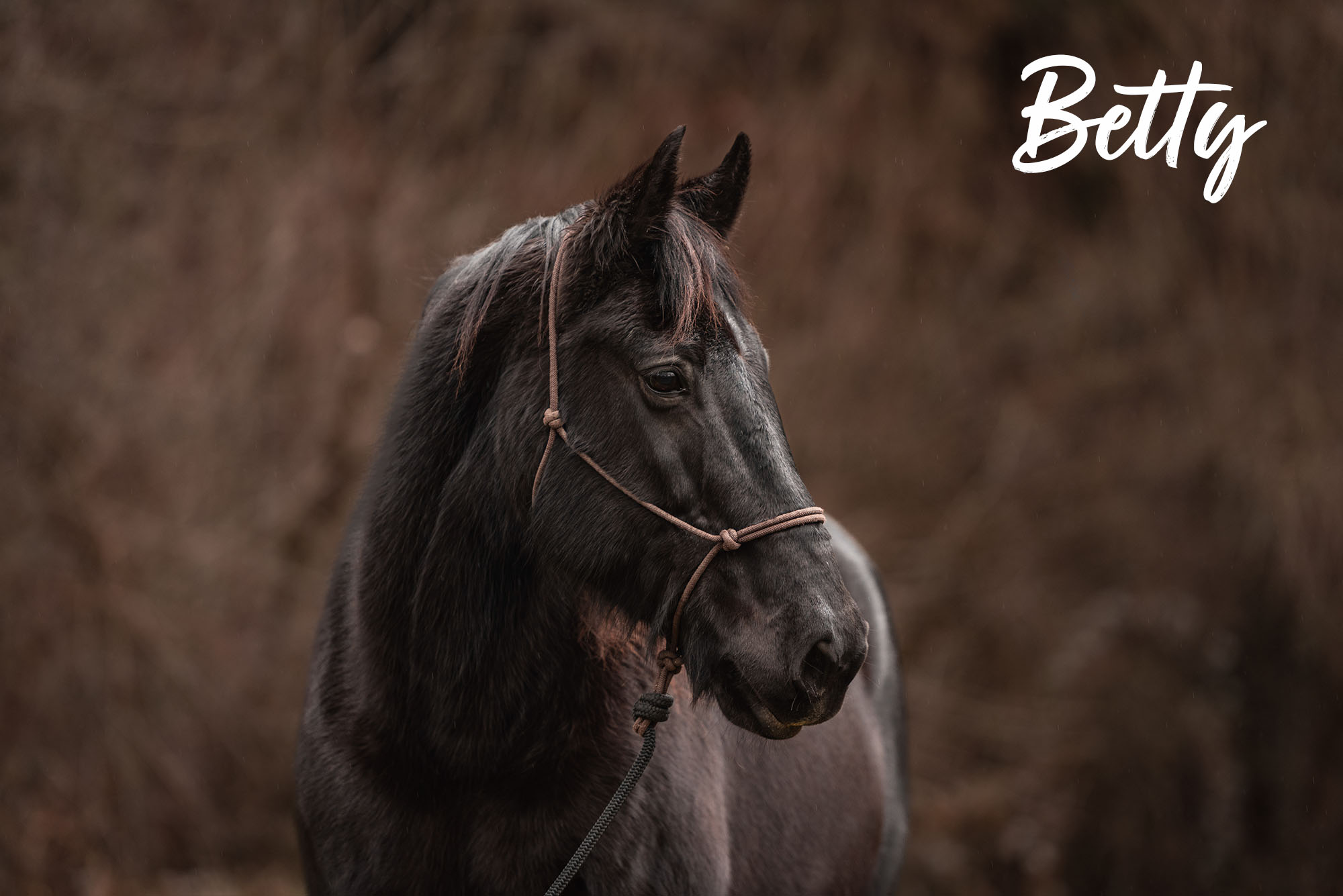 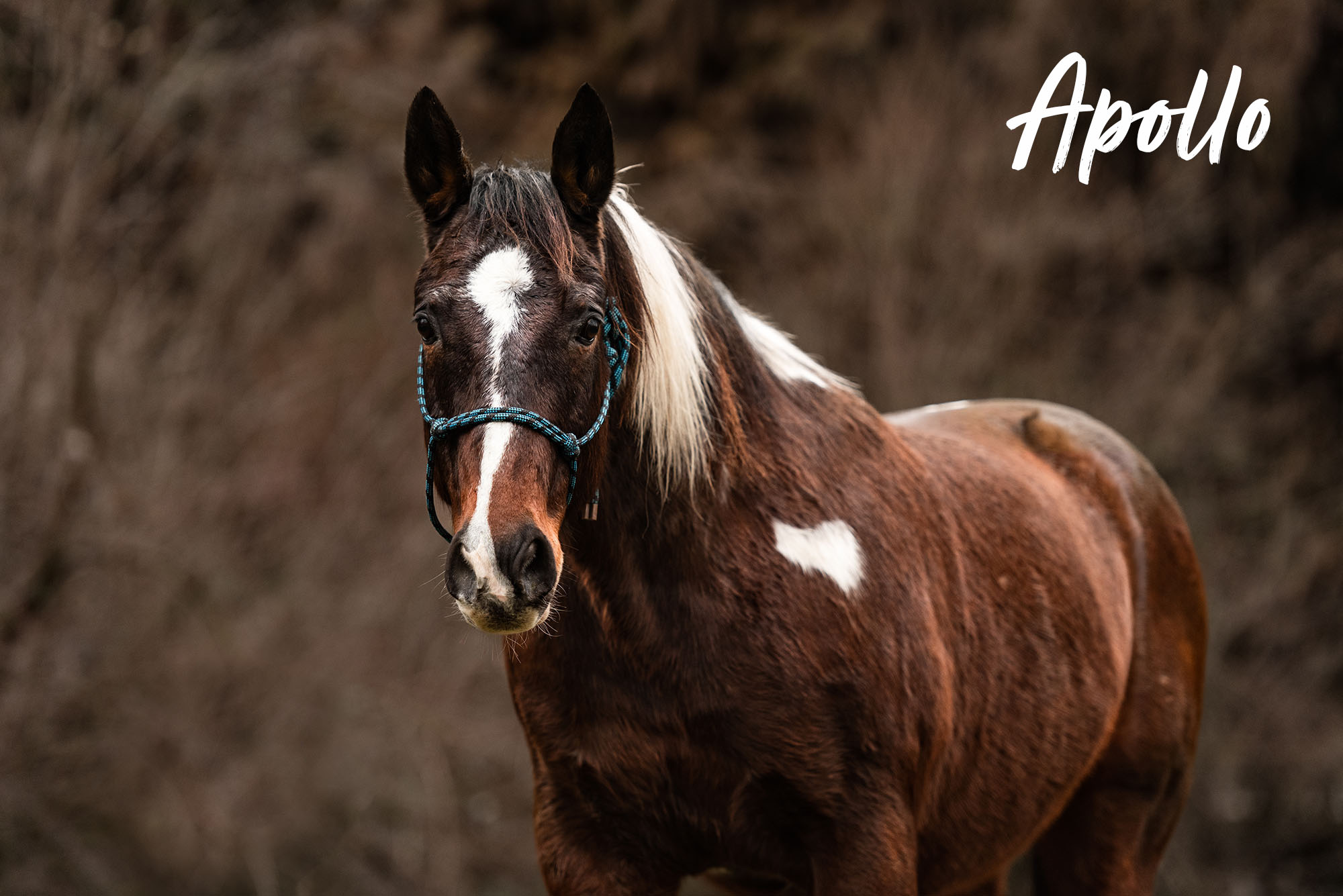 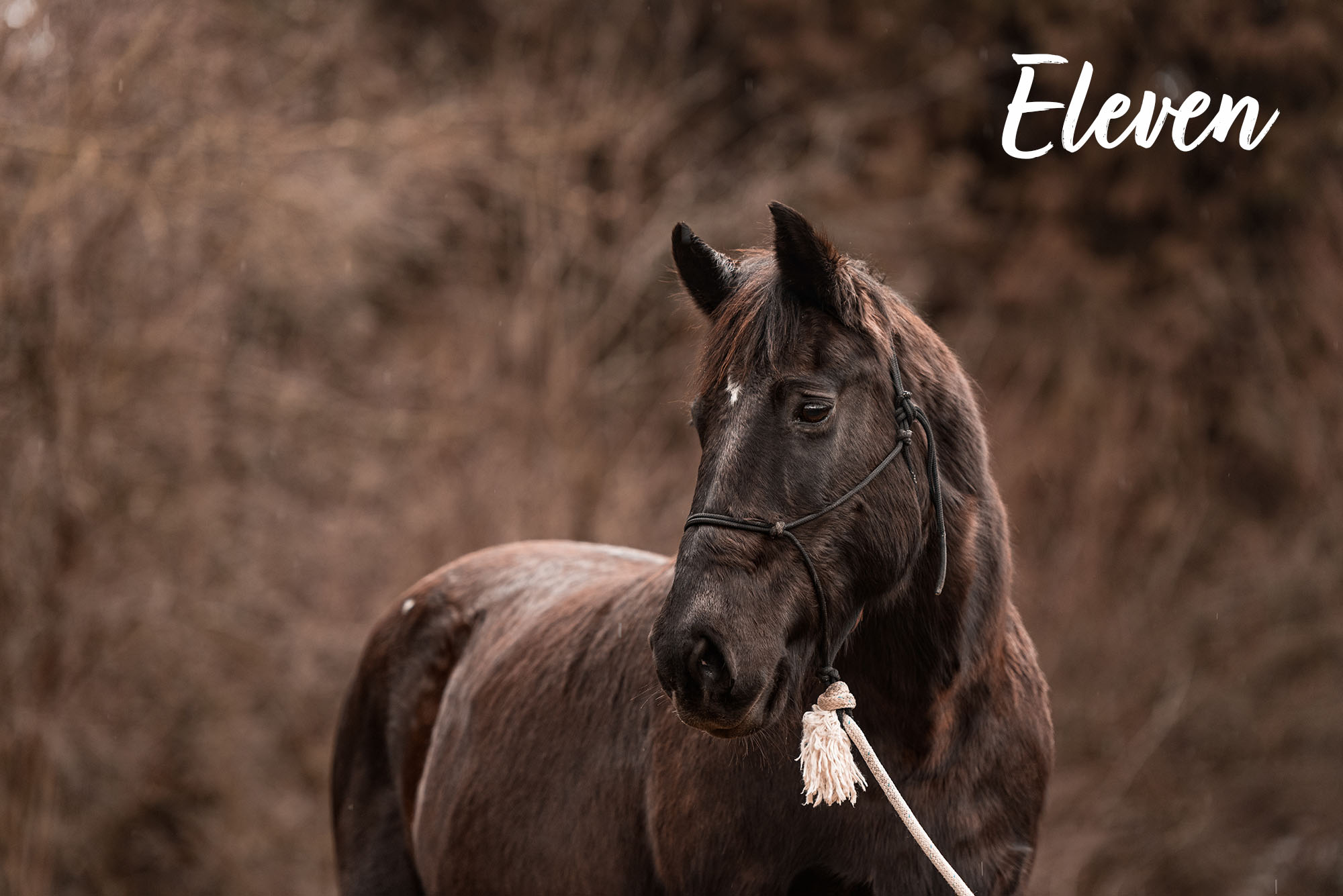 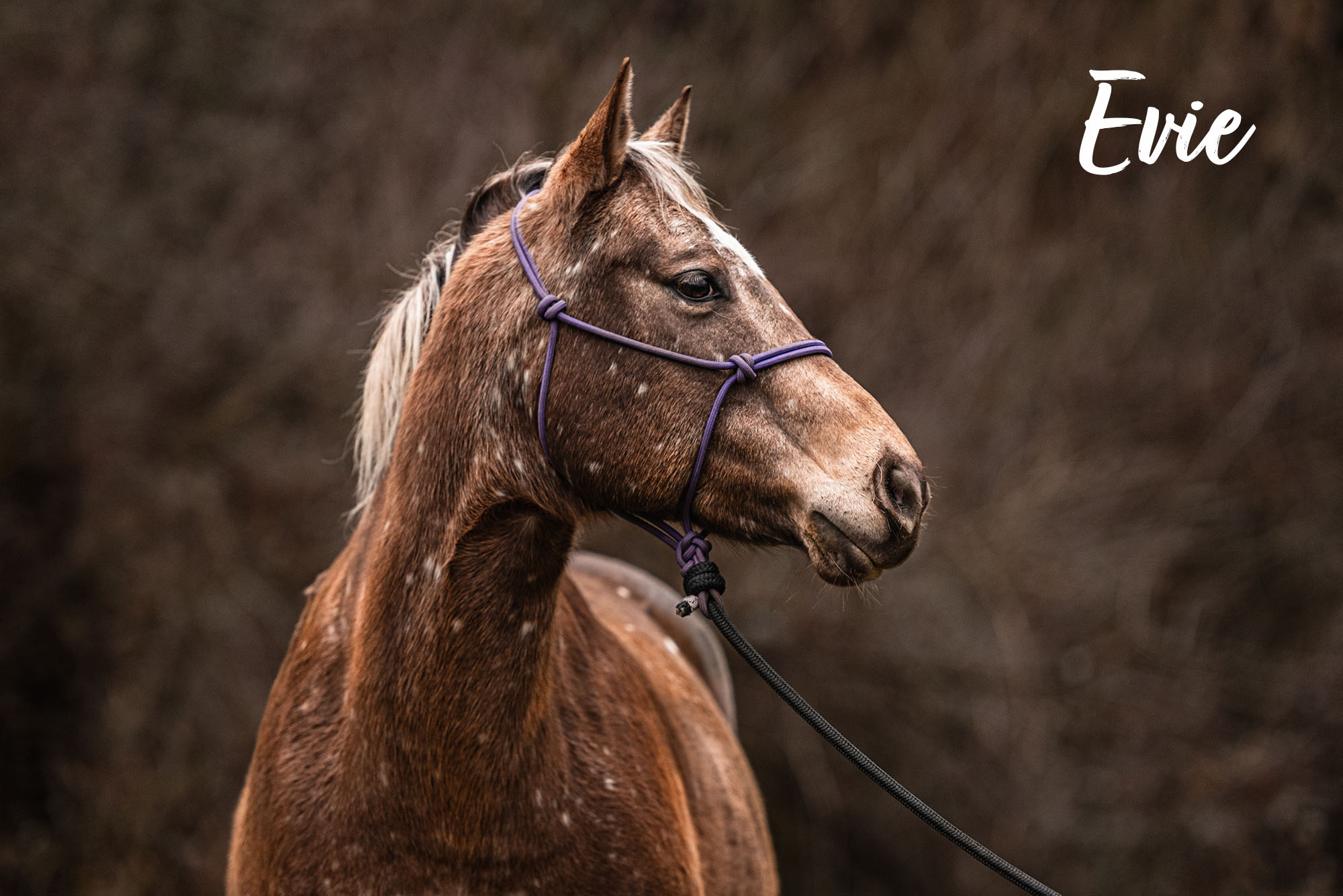 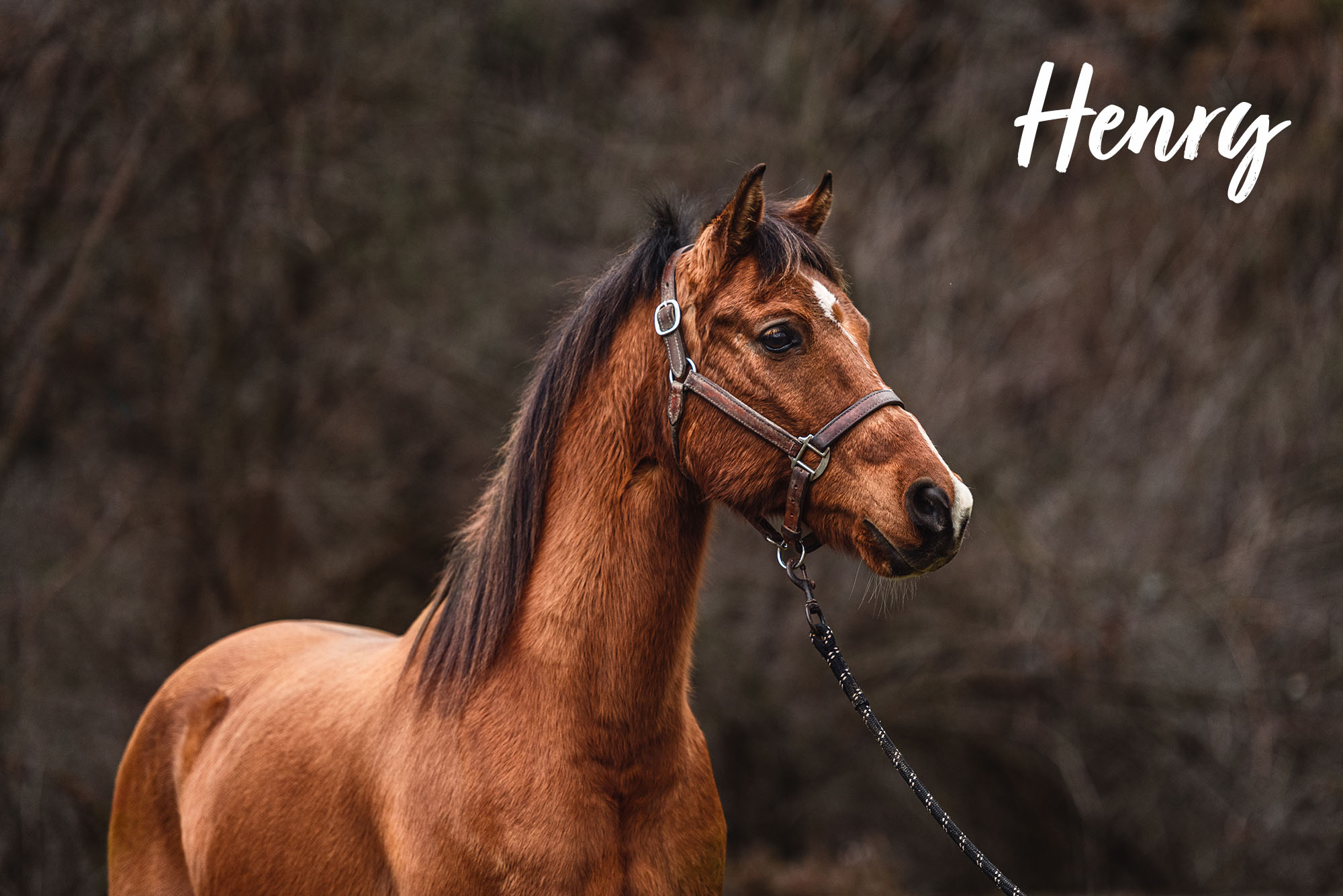 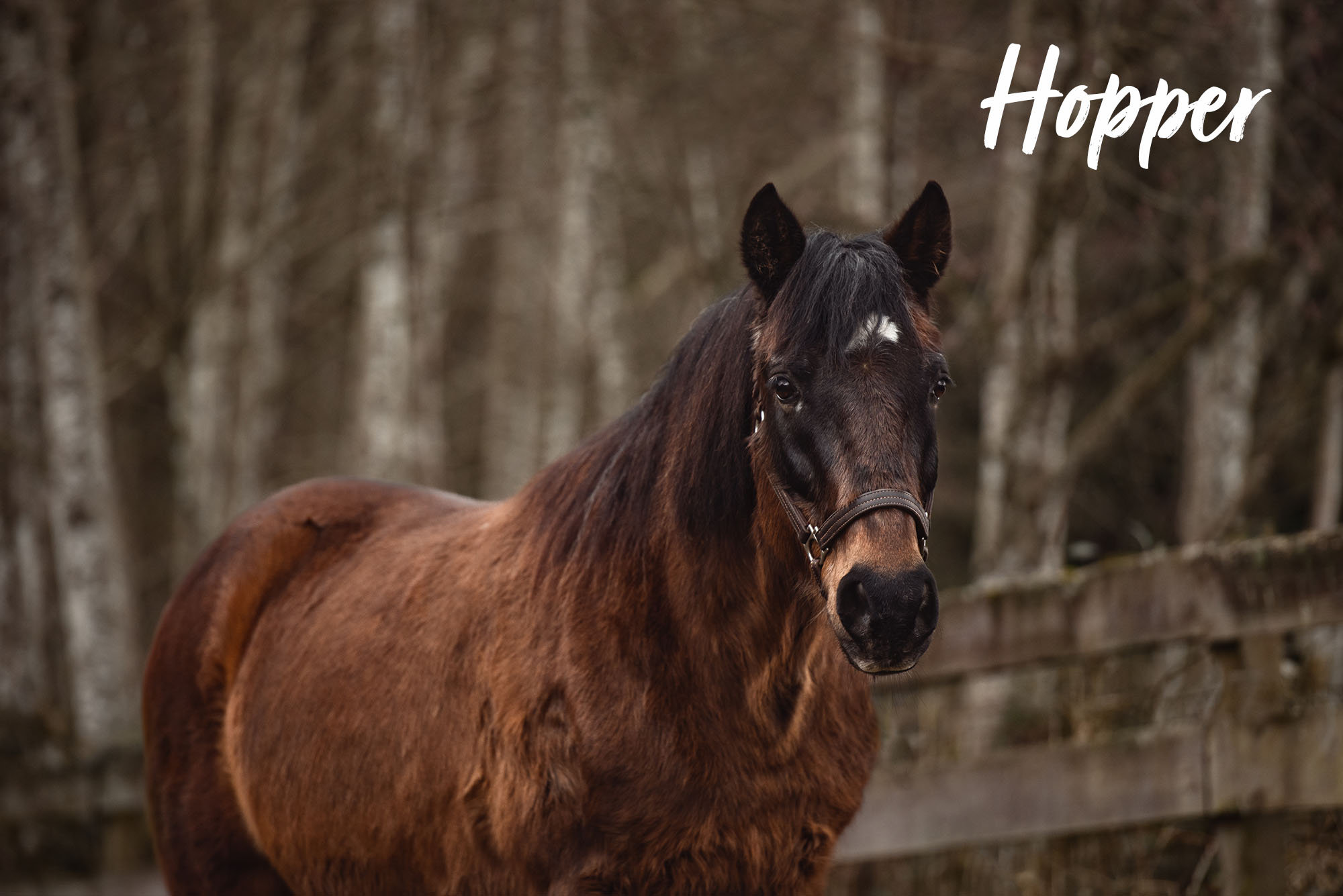 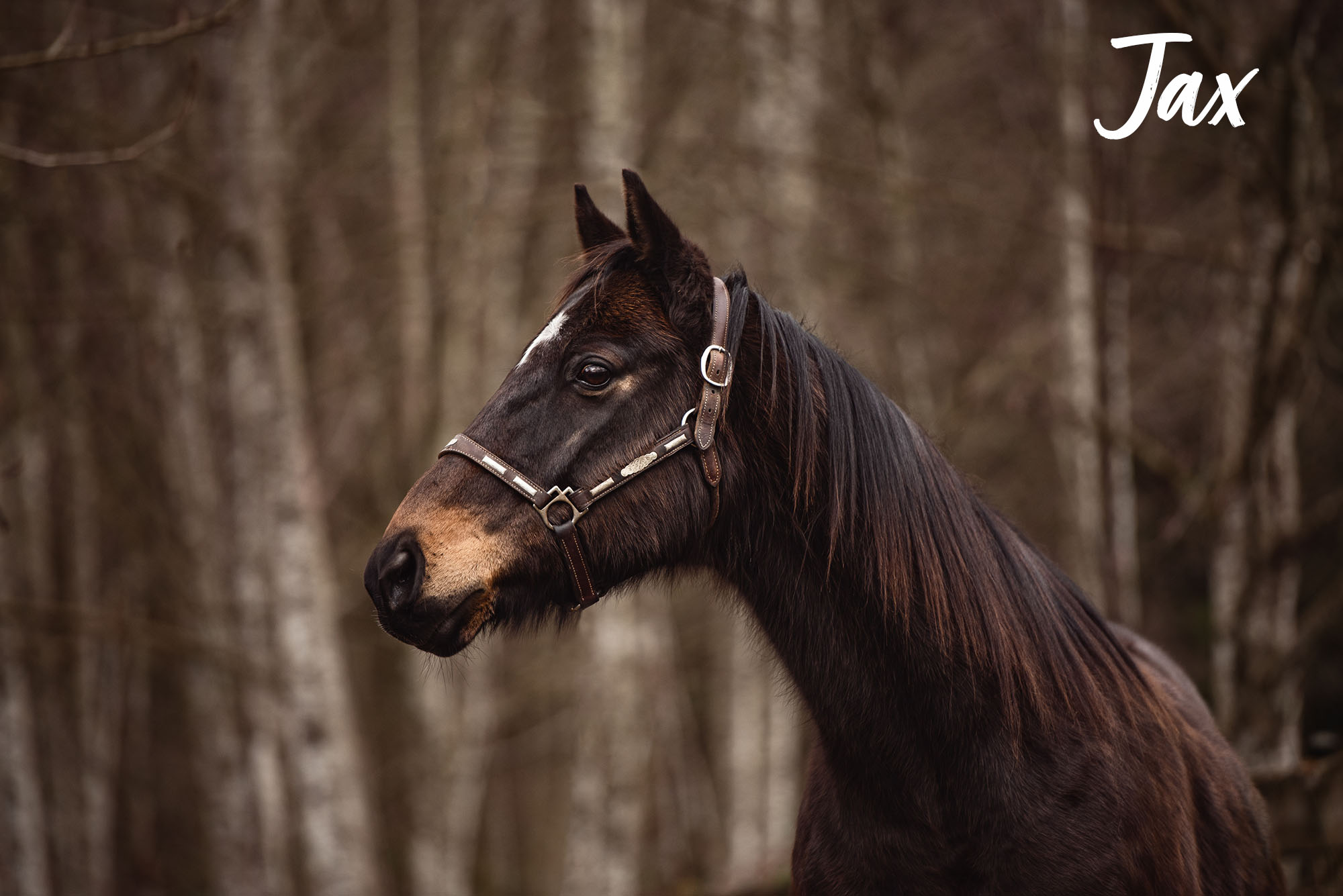 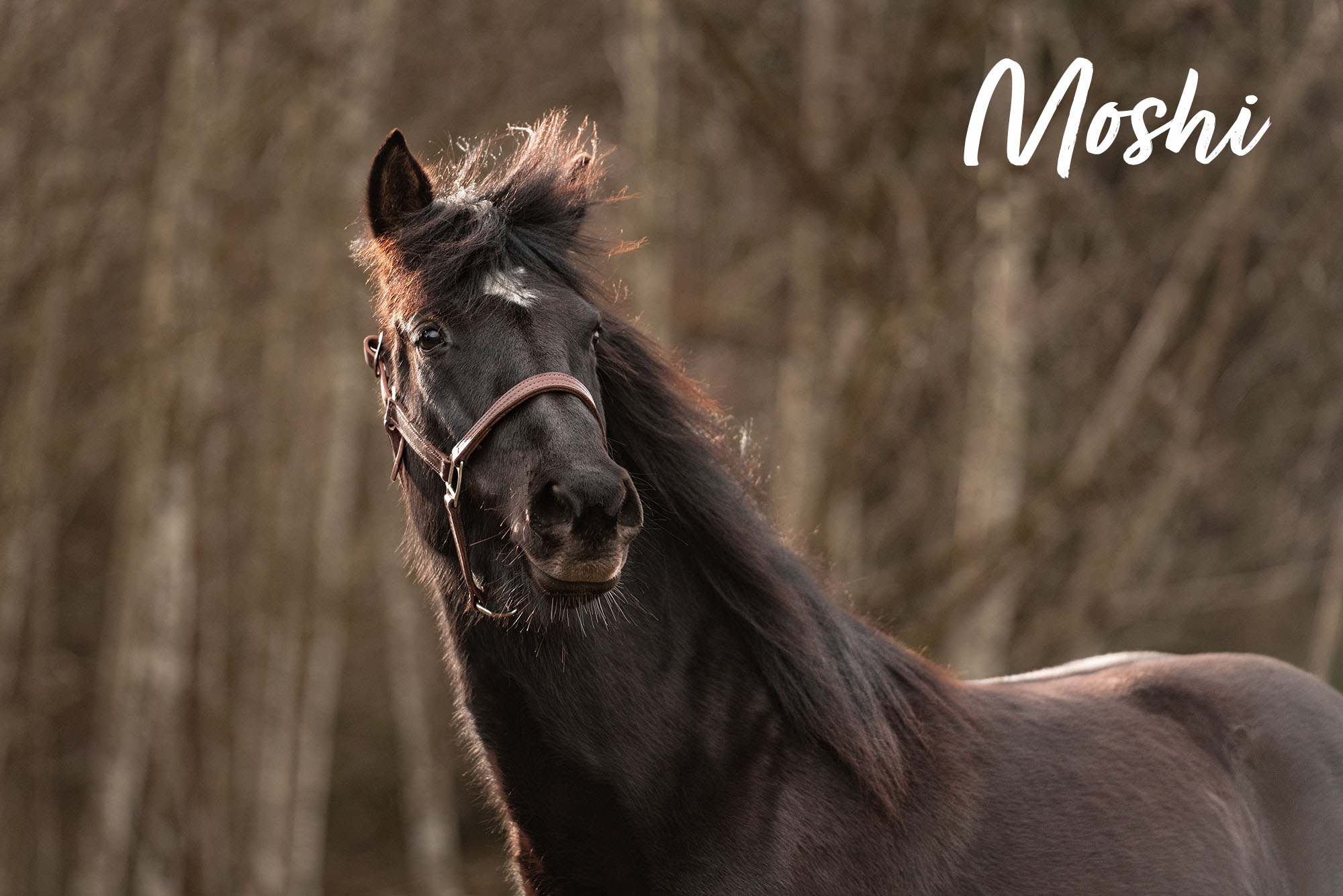 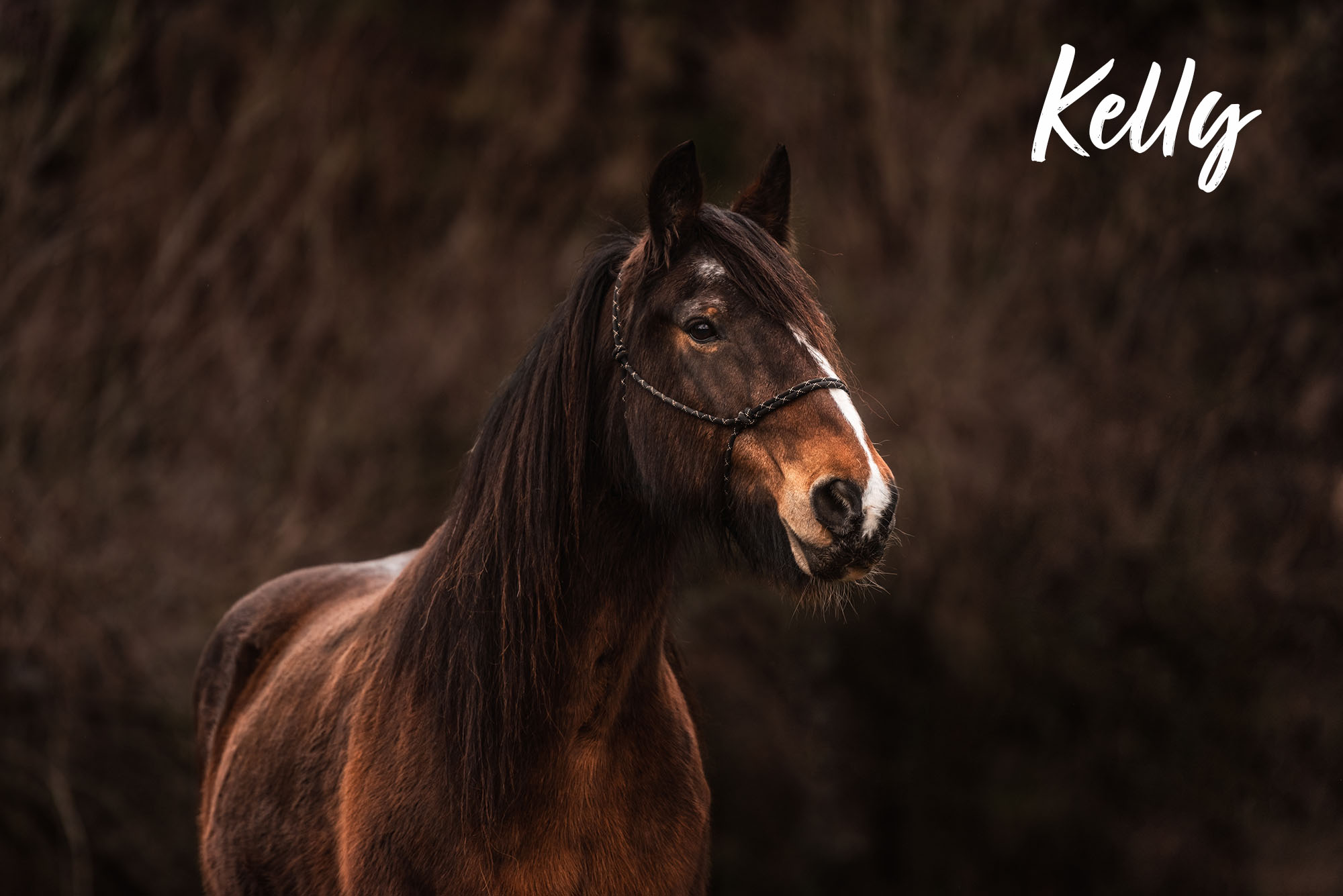 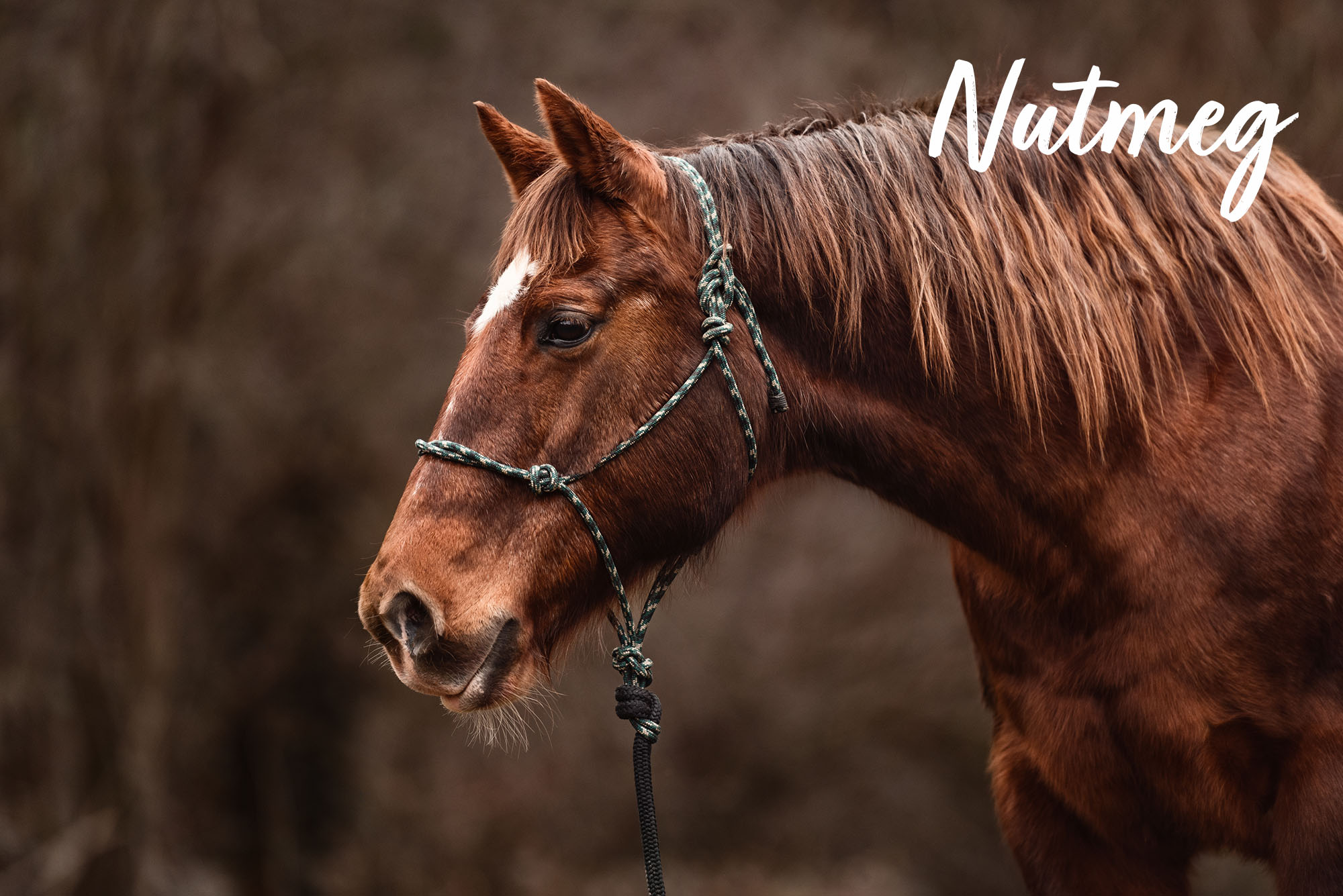 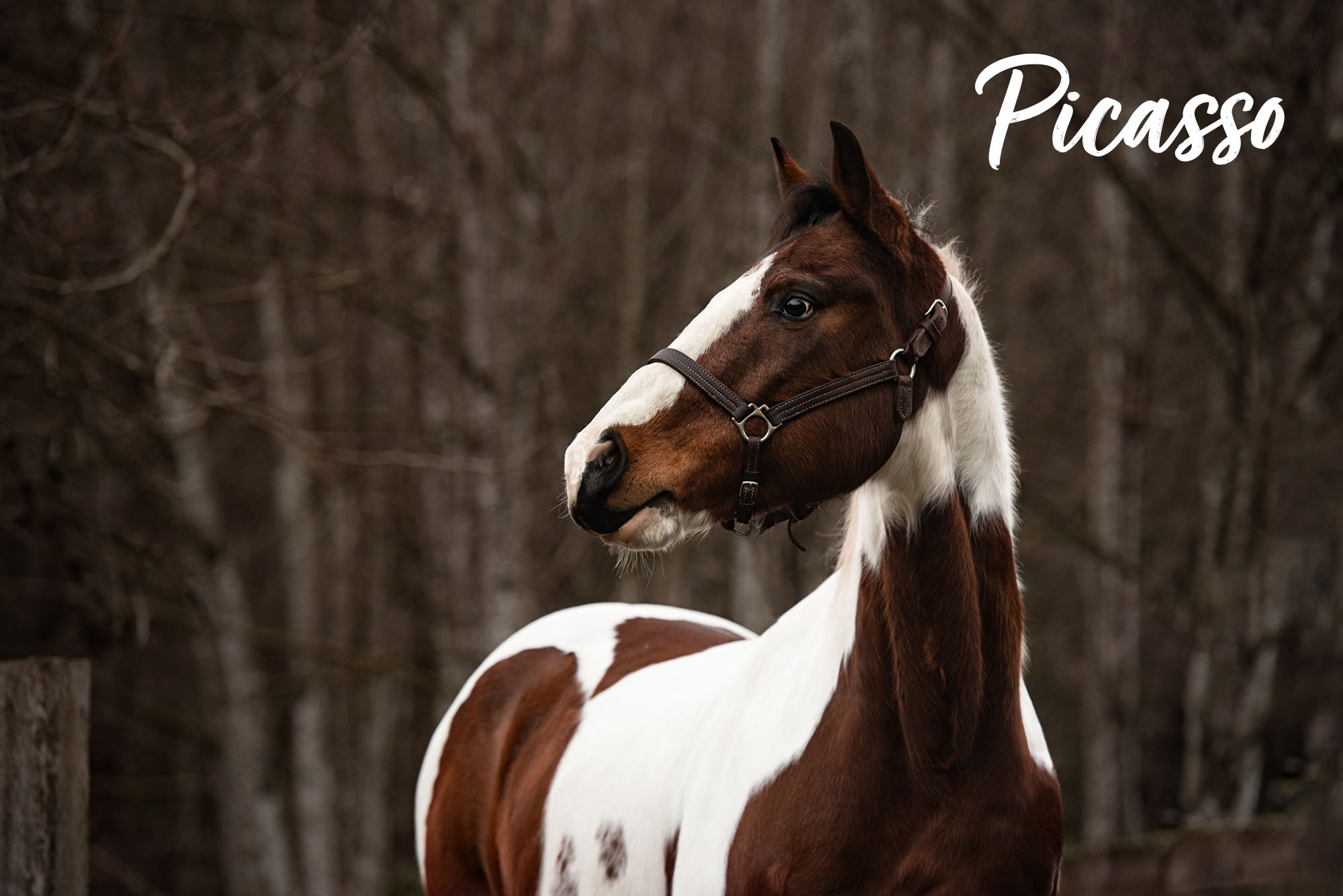 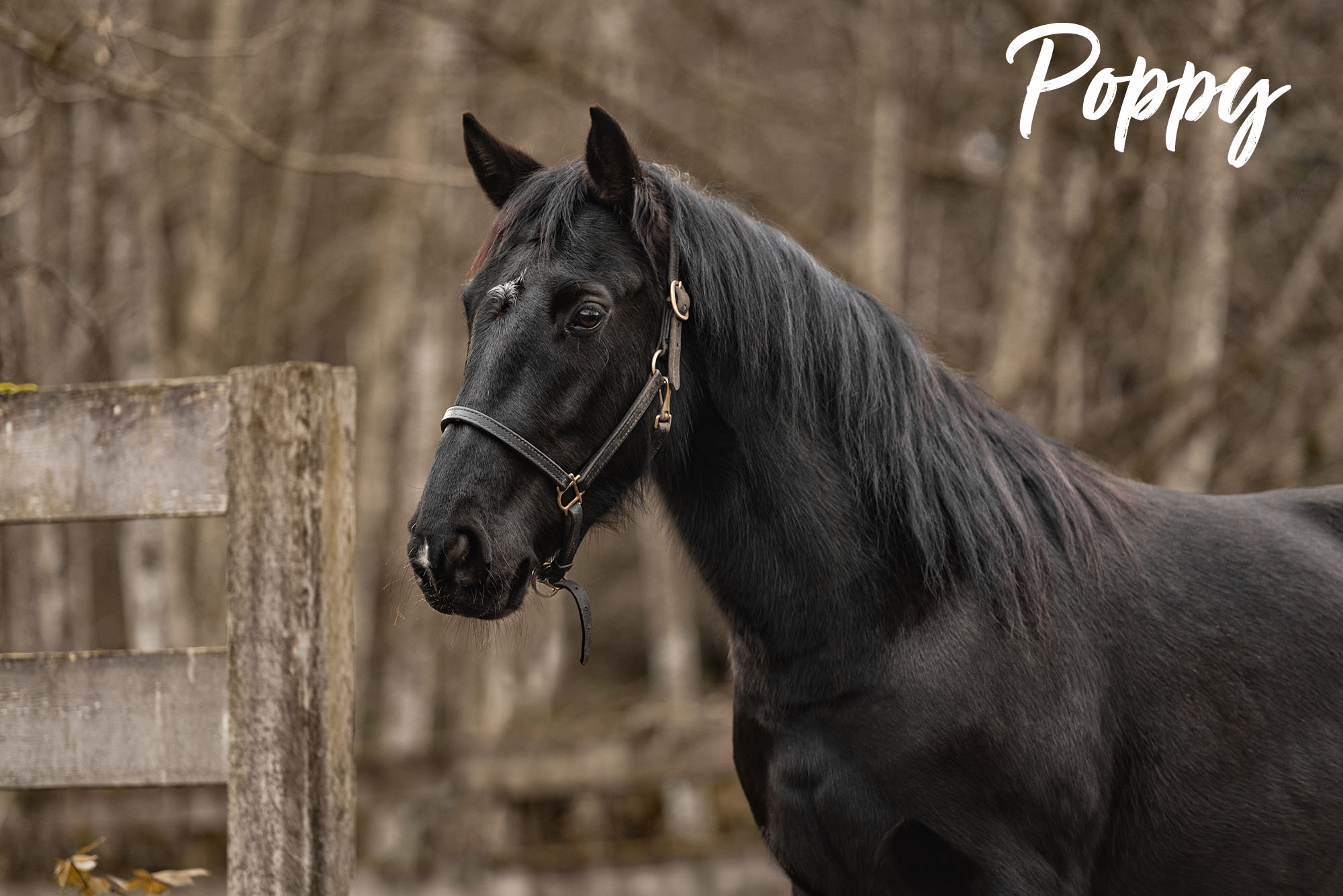 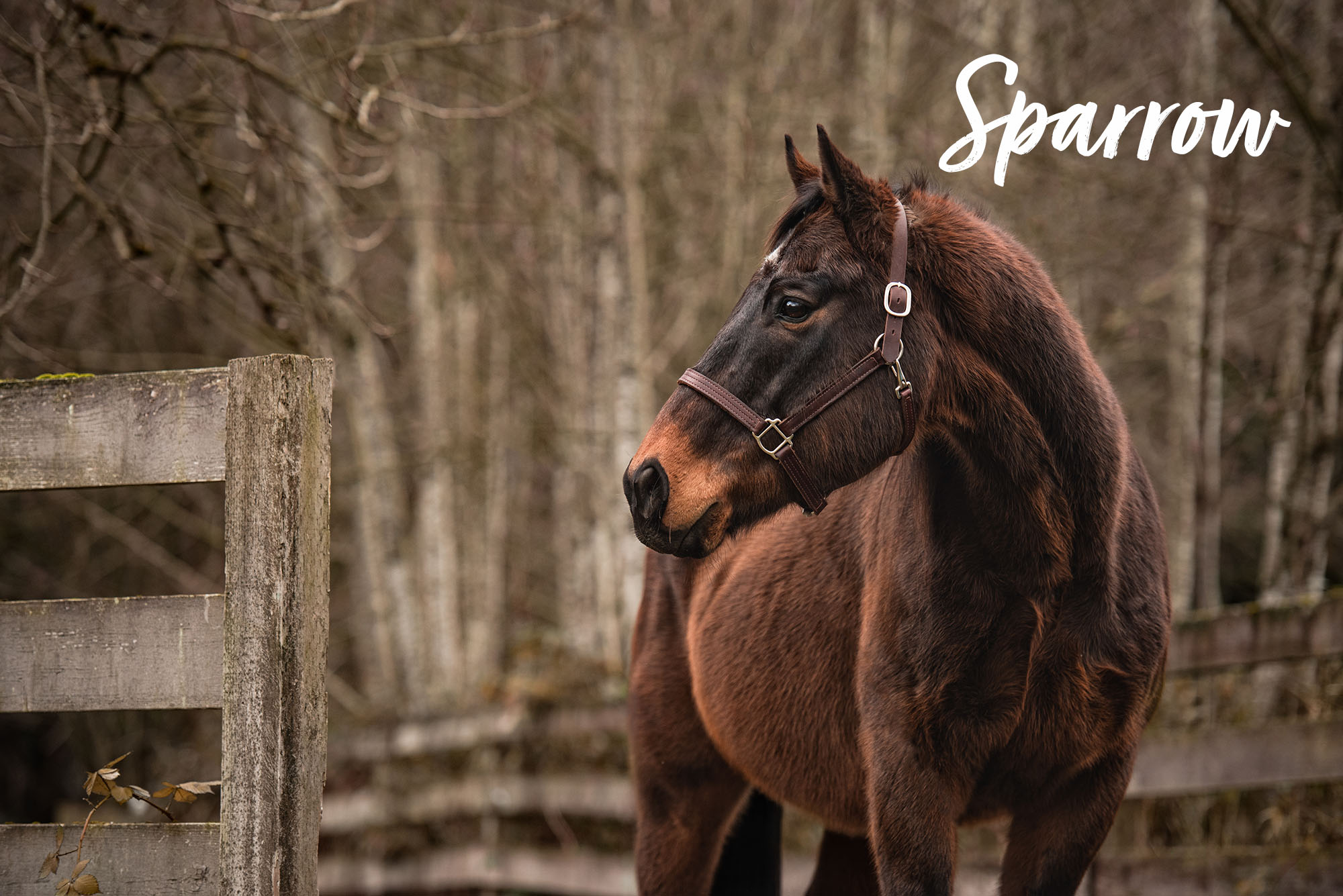 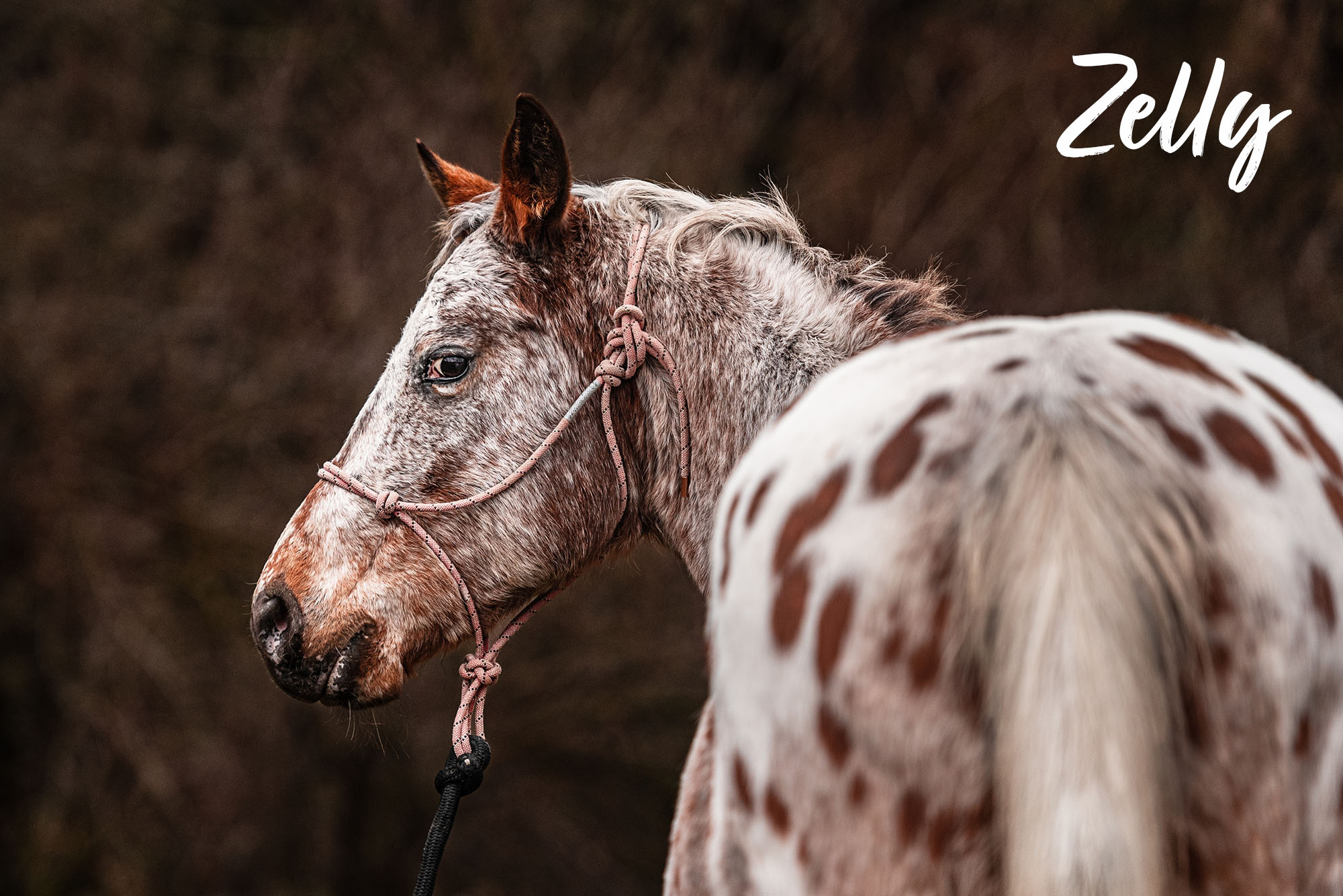 On November 28, 2022, a large group of horses were seized from a property in Graham WA by Pierce County Animal Control. Fifteen of the horses were found in a large field, and the remaining twelve in an old dairy barn. The fifteen in the field were rounded up and haltered by members of SAFE, then loaded into trailers with the help of two of Seattle’s Mounted Patrol Unit sergeants. They were then moved offsite to wait out the mandatory 15 day hold period. The other horses were transported to a different holding location.

While it may seem that the horses that were seized were in decent condition, the reality was far more grim. The owner of the 27 horses was facing eviction from the property in Graham, and Animal Control was well aware that a bad situation was going to get much worse. One of the mares from the dairy barn was examined by veterinarians and found to have uterine abscesses which had been developing for a very long time. She was humanely euthanized. Another horse was suffering from uveitis, a painful condition of the eyes, and others had Cushing’s disease, also untreated. The horses in the field had no shelter and the field grass that they were eating was sparse and turning to mud. Most were carrying worm loads, and worms were seen in their manure. They had gone a long time without hoof care and nearly all of them had severe thrush, a painful infection that if left untreated can cause permanent damage and lameness. And their owner, who clearly could not afford to care for so many horses, was still acquiring new horses, responding to sales ads from individuals who needed to rehome their animals.

After the hold period was over, the horses became the property of Pierce County Animal Control. Ownership has now been signed over to SAFE. We plan to transfer some of the horses to other rescue organizations who have the capacity to help. The rest of the horses will become part of SAFE’s rescue program. They have already been examined by our veterinarian and received vaccinations. Several were tested for Cushing’s and two were found to have the disease and were started on medication. They’ve also had their hooves trimmed and thrush treatment is ongoing. They’re enjoying lovely hay, fed three times per day, as well as grain and supplements. They all have shelters to get out of the weather, and they’re blanketed to keep warm and dry. They’ve been cleaned up and groomed, and are getting plenty of attention and handling, especially now that their quarantine period is over.

The best news is that these are nice horses! They’re gentle, they have good manners, and we’re hopeful that many of them can be ridden. Now that they’re rehabilitated, they are entering SAFE’s horsemanship program where we evaluate each of them on the ground to see what they know. Some have been saddled and a few are even being ridden so we can determine what level of rider they are each suitable for. Once we feel they are ready, they will each be offered for adoption to permanent homes that meet our criteria for shelter, safe fencing, experience, and ability to care for a horse for its lifetime.

How can you help?

As you might imagine, it costs a lot of money to care for 26 horses. We may be sending some to other rescues, but we want them to leave here up to date on annual care, including dental care. So we are hoping to raise $500 for each horse, for a total of $13,000. If you would like to make a tax-deductible donation to help these horses, there are two easy ways to do so: